Films: A Medium of Mass Communication 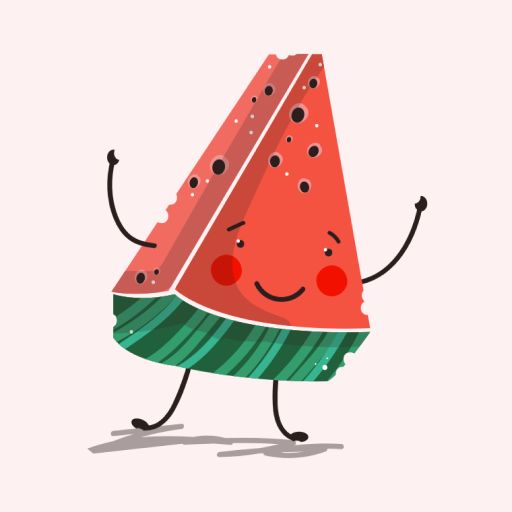 From the time we get up in the morning till we go to bed, some form of media becomes a part of us. One of the very early and important aspects of communication began with the research in mass media and its influence on the public.
In simple words, mass media is a form of media addressed for large audiences. It can be of any form, broadcast media such as television or radio, films, print media such as newspapers, magazines, pamphlets etc. In today’s society, internet media can definitely be considered mass media because most of the existing media use the internet to have an advantage of the available medium in any region of the world. 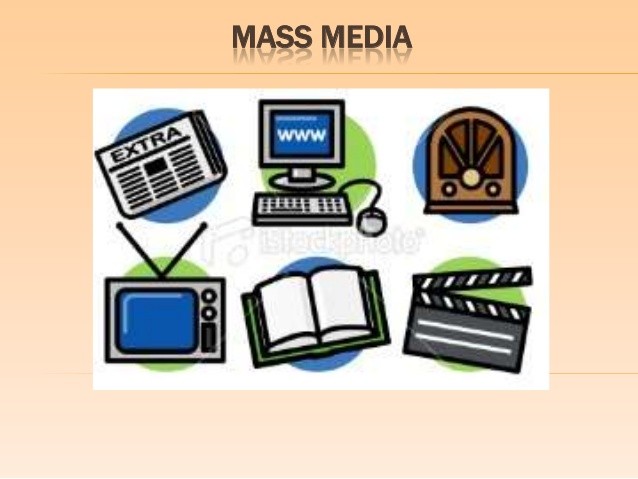 A remarkable footprint in the sand of communication came with the invention of films. Cinema, a form of mass media has undoubtedly become a powerful tool since the day it was introduced to the world. The film industry has grown rapidly in the past years and has brought about a lot of changes in society.
Films are a reflection of society for both the present and the past. In today’s era of moviemaking, each of the six major studios makes less than 20 movies per year. The rest comes from individual producers, investment, distributors, exhibition, handled by different companies. Most of the independent movies are distributed by these six studios.
Today, movies are created by one group, funded by the second group, sold by the third group and shown by the fourth group. The first group includes producers, directors. The second group consists of the investors, the third are distributors and the final group- the exhibitors.

Films have a great impact on society in many ways. The film industry is one of the most discovering and expensive industries in mass media. In true sense, it is a 'dream industry'.
Films in today's generation have managed to cover a lot of controversial topics. These topics mainly include religion, terror attacks, transgender, homosexuality, child labor, poverty etc. Through their stories and concepts, movies have successfully brought awareness about all of these topics to the world. But at the same time, they tend to idealize or generalize a few things for maximizing profit which adds to the controversy and may even deceive/harm the public sentiments.
This majorly happens in Indian cinema as the audience relates itself to the movie. Also, fascination for social themes aroused and interplay of tradition with modernization was included in the filmmaking process which added a lot to the glory of Indian cinema. 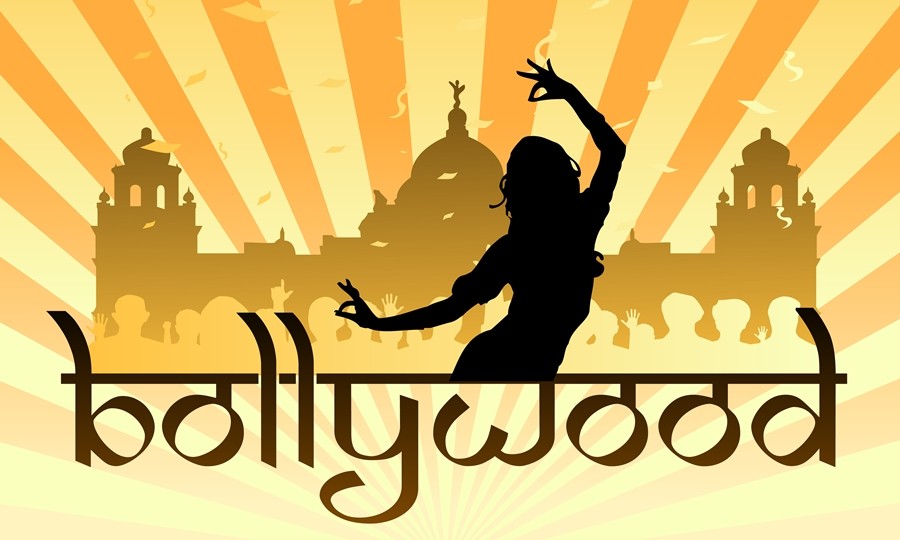 While Bollywood had been famous for its music and dancing, these days it's famous for good and sensitive movies. Many recent Bollywood movies have explored social issues such as child marriage, polygamy, dowry system, castes, and terrorism.
Cinema continues to be the cultural dominant of India, its “sole model of national unity”. 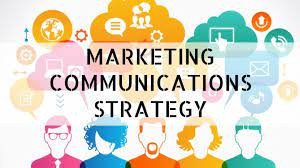 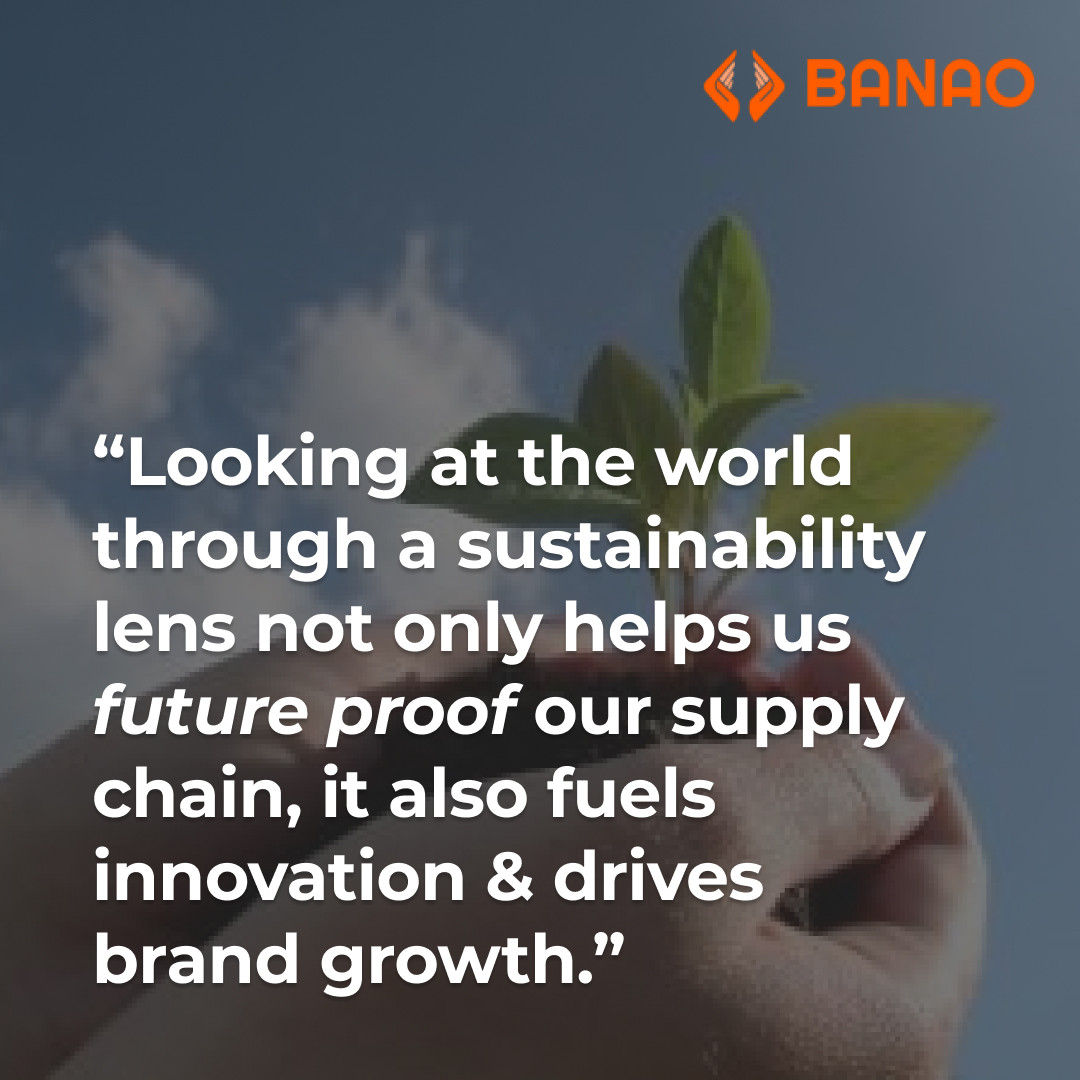 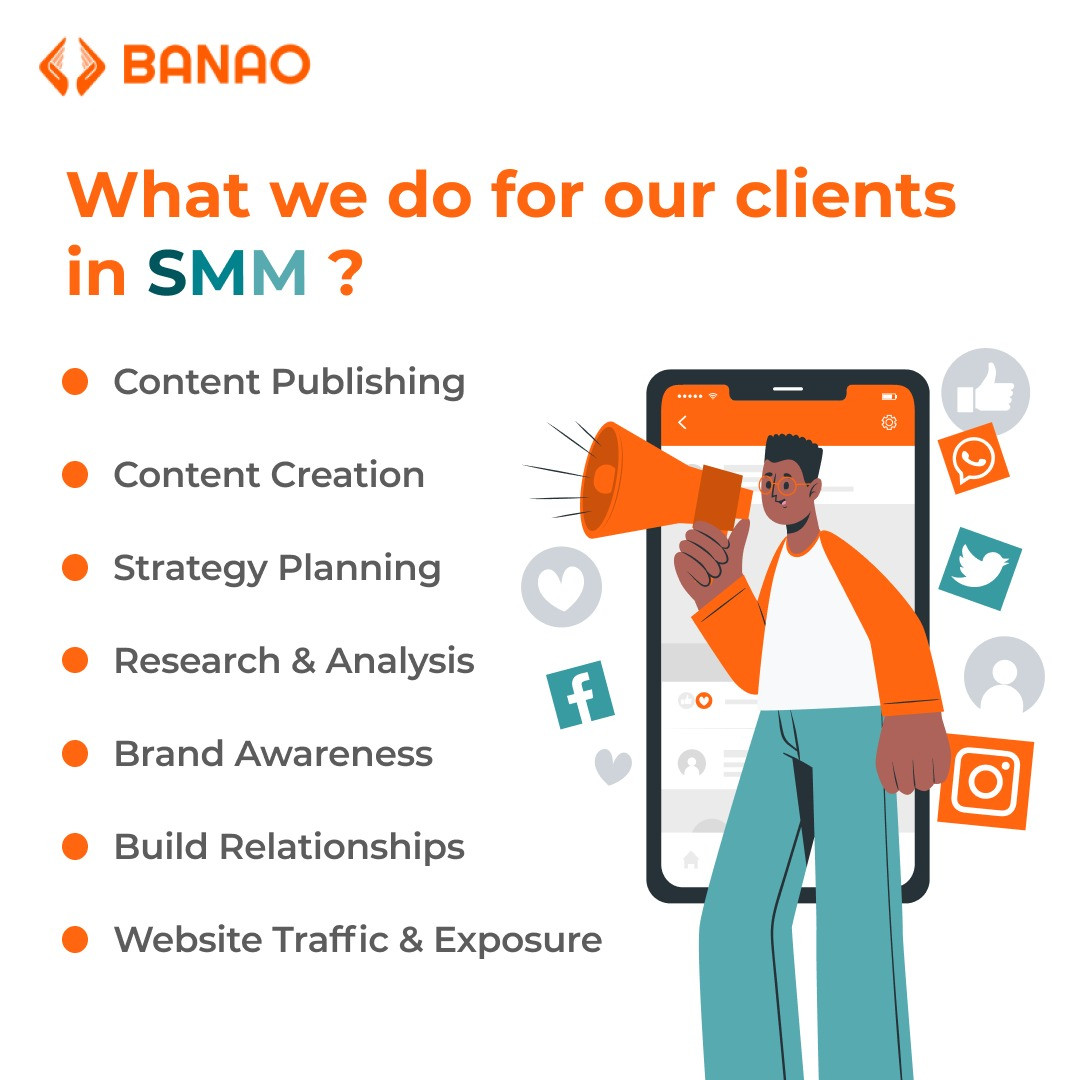 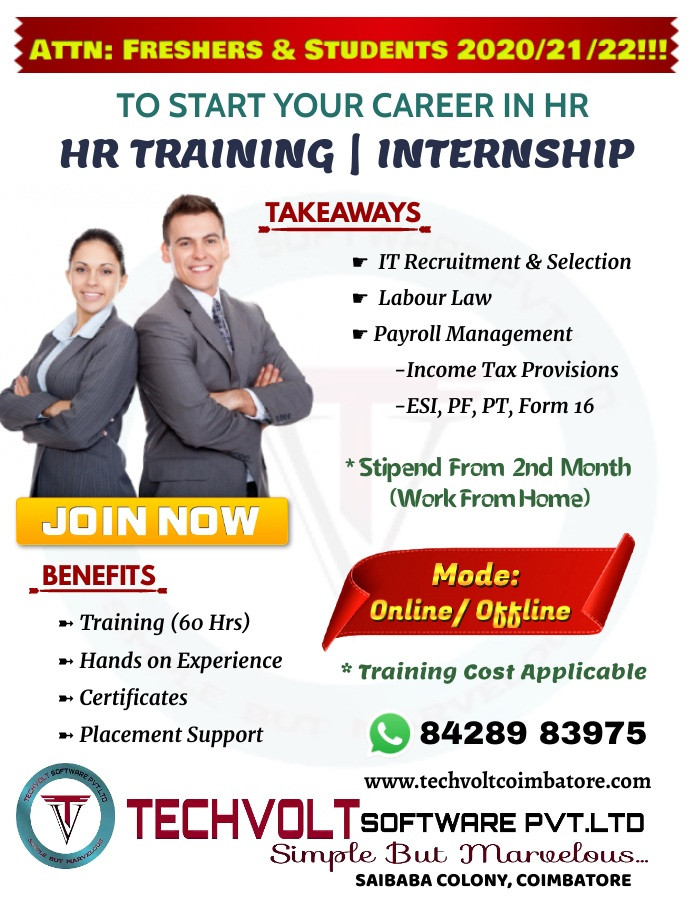 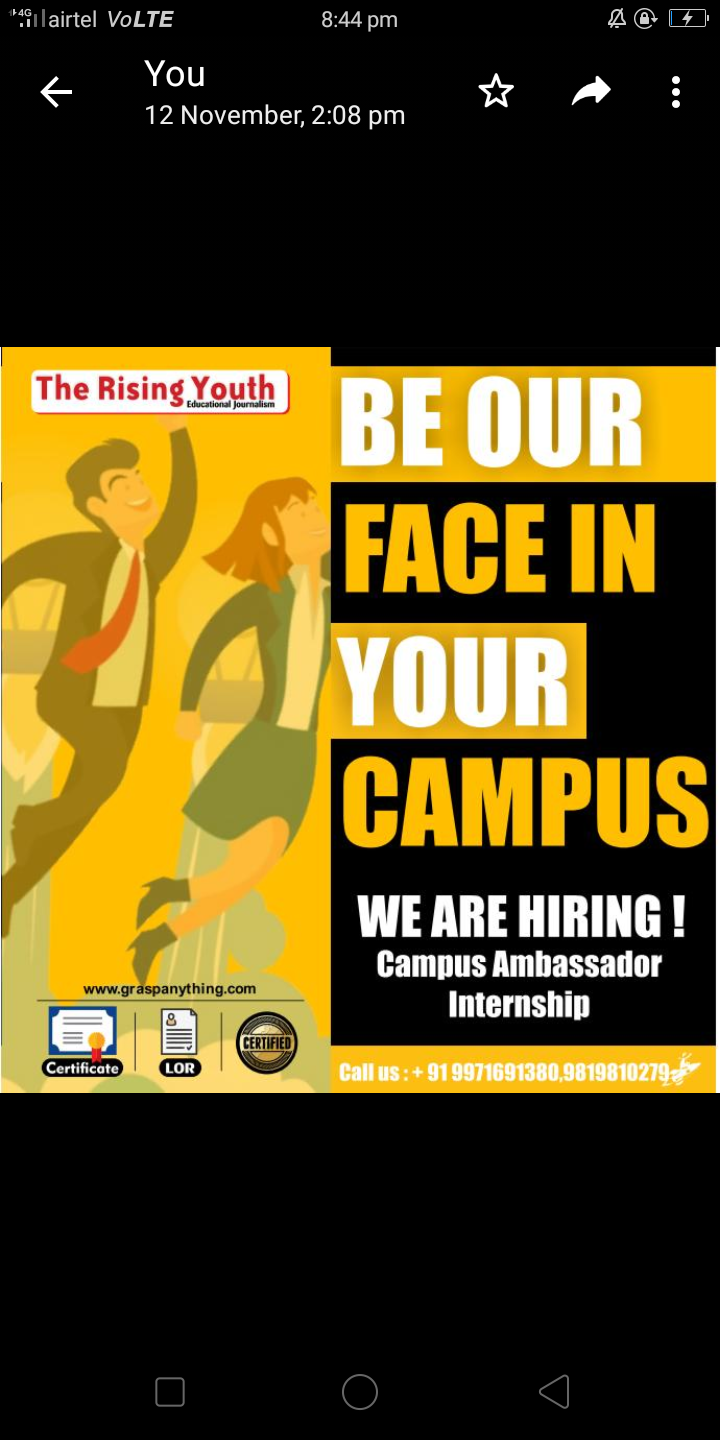 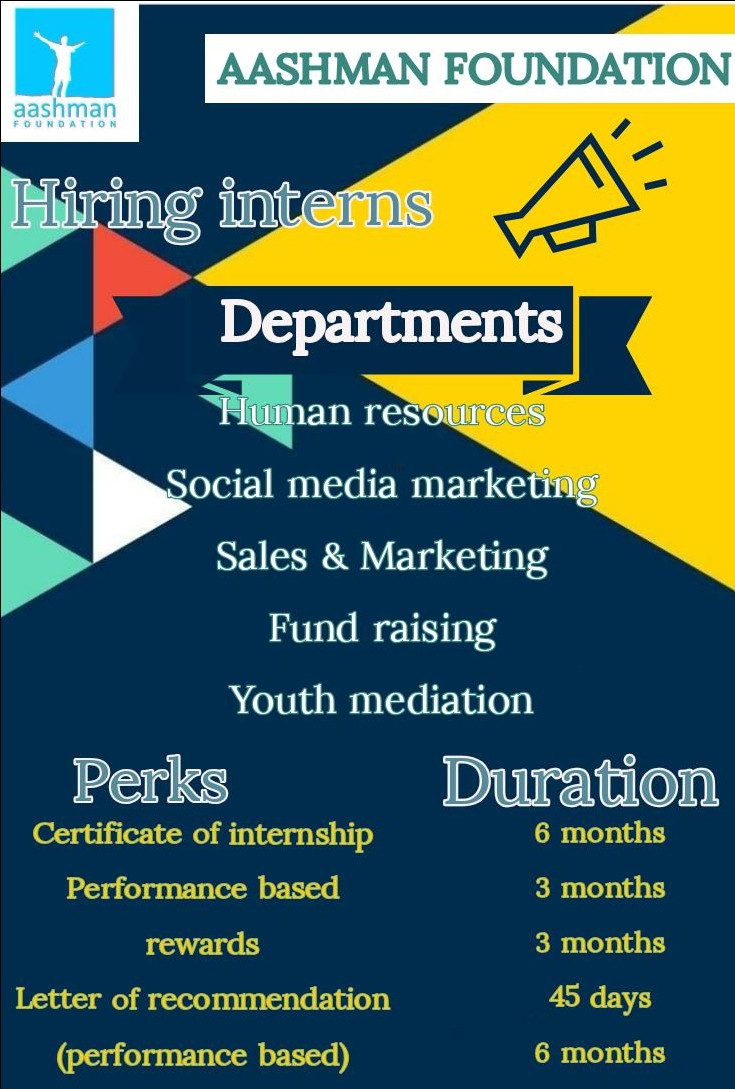 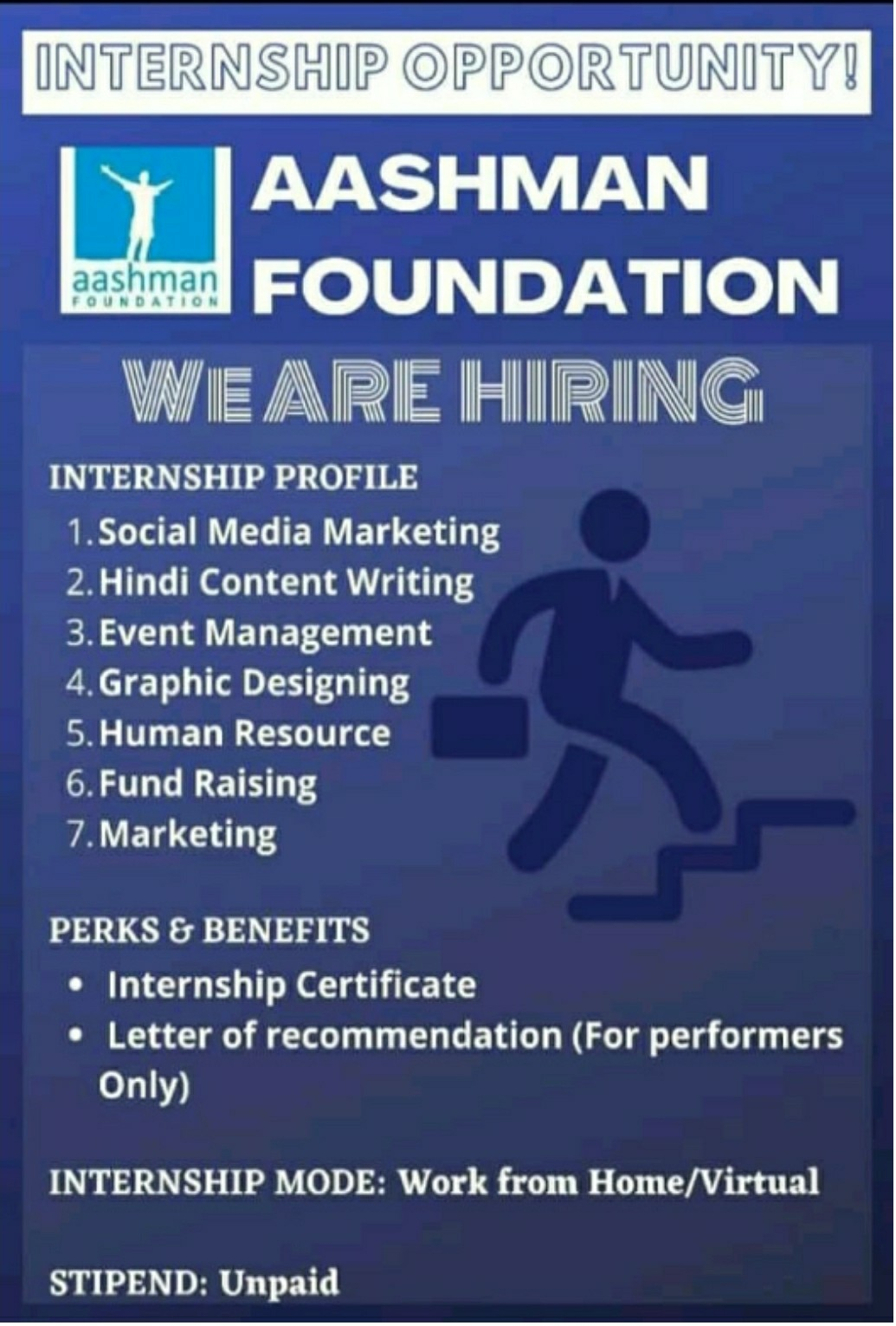 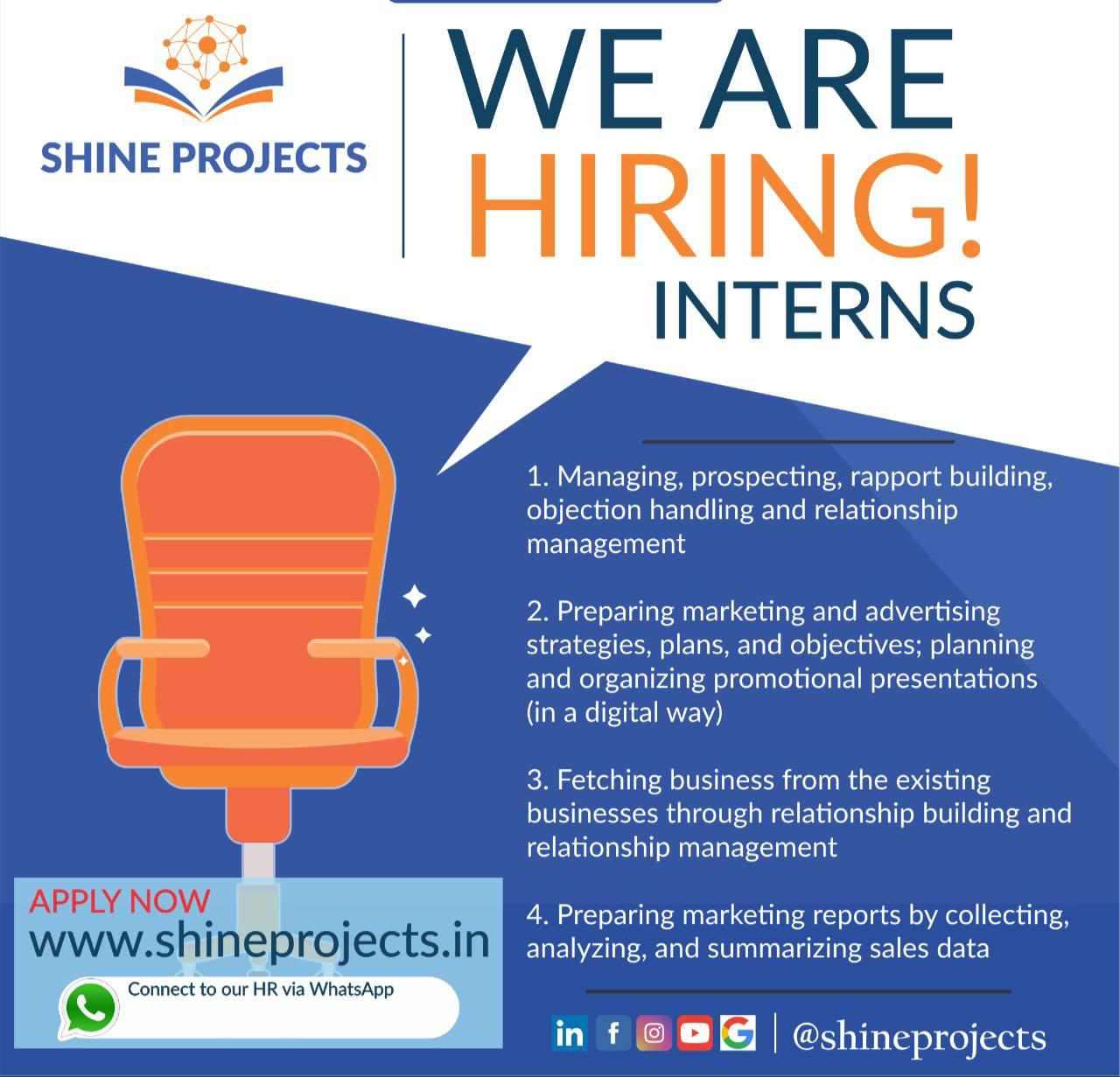 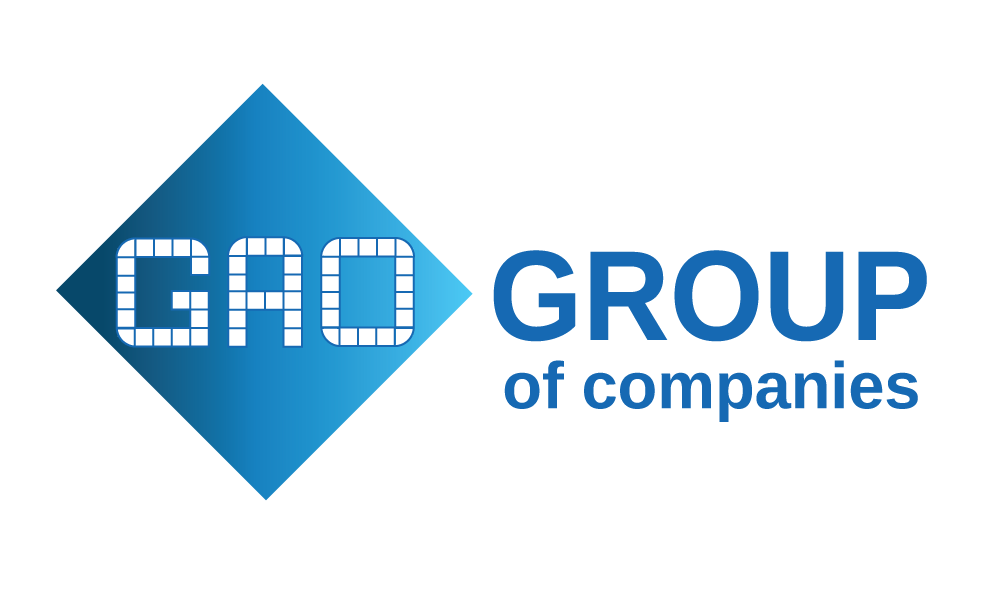 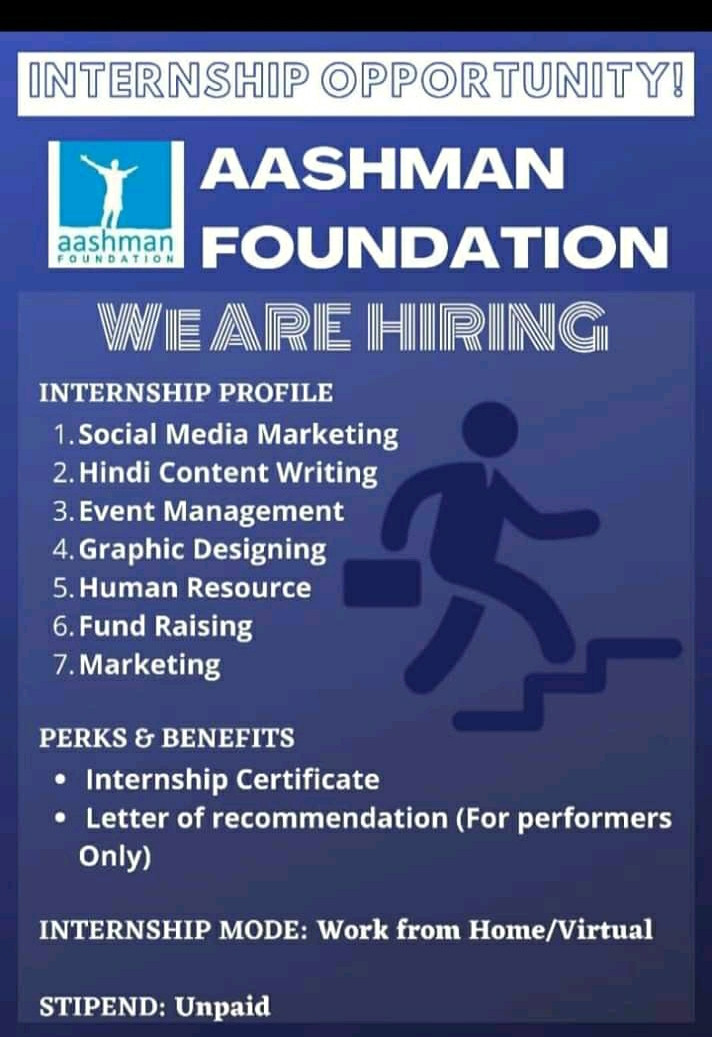 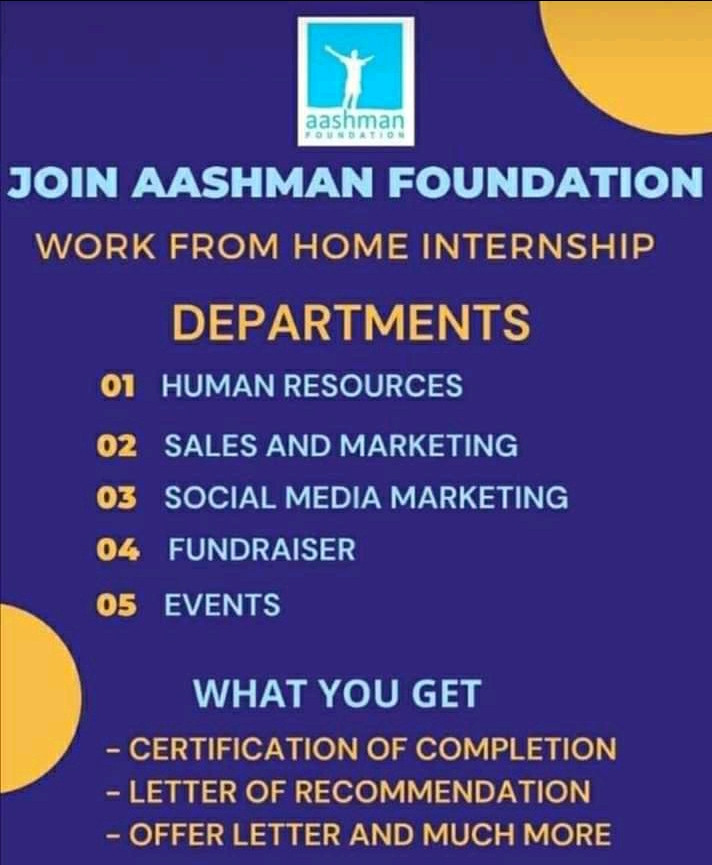 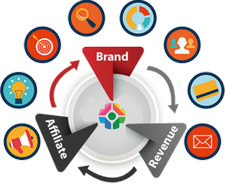 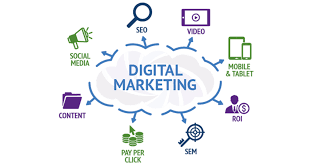 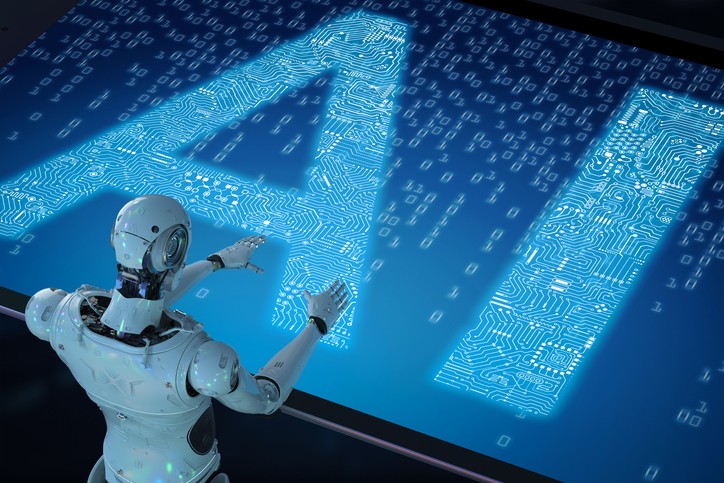 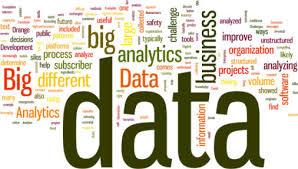