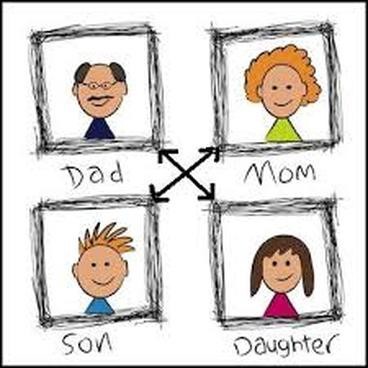 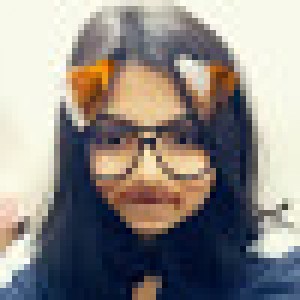 Oedipus Complex term was used by Sigmund Freud in 'Psycho-sexual Stages of Development'. In, this theory Freud explains a child’s feeling of desire for the opposite gender parent and competition with the same gender parent. A boy feels that he compete his father to get affection of his mother where a girl feels that she is competing her mother for the affection of her father. Children sees their same gender parent as a rival for opposite gender’s affection.
Freud first introduced this concept to us in his book The Interpretation of Dreams but in 1910 he used this term formally. This concept was named after the character in Sophocles’ Oedipus Rex who accidentally kills his father and marries his mother. What I believe is that naming this concept after Oedipus is not accurate because when Oedipus came to know that he accidentally married his mother he plucked his eyes out and cursed himself horribly. And he did not have any desire for his mother he married her accidentally.
Girl’s affection for their father and jealousy towards their mother is known as Electra Complex. This term in girls was introduced by Carl Jung to describe how this concept works in girls. Freud believed that Oedipus complex referred to both boys and girls, but he believed both sex experiences it differently. Freud also suggested that when girls realize that they do not have a penis they develop a penis envy and resentment towards their mother to send them in this but incomplete. This view of Freud for female sexuality was deeply criticized.
To develop a healthy adult personality Oedipus complex needs to be resolved. To resolve the issue child in his phallic stage need to identify with the same sex parent. If, the Oedipus complex is not resolved child with become a parent fixated, and they will seek their life partner who resembles their opposite-sex parent. 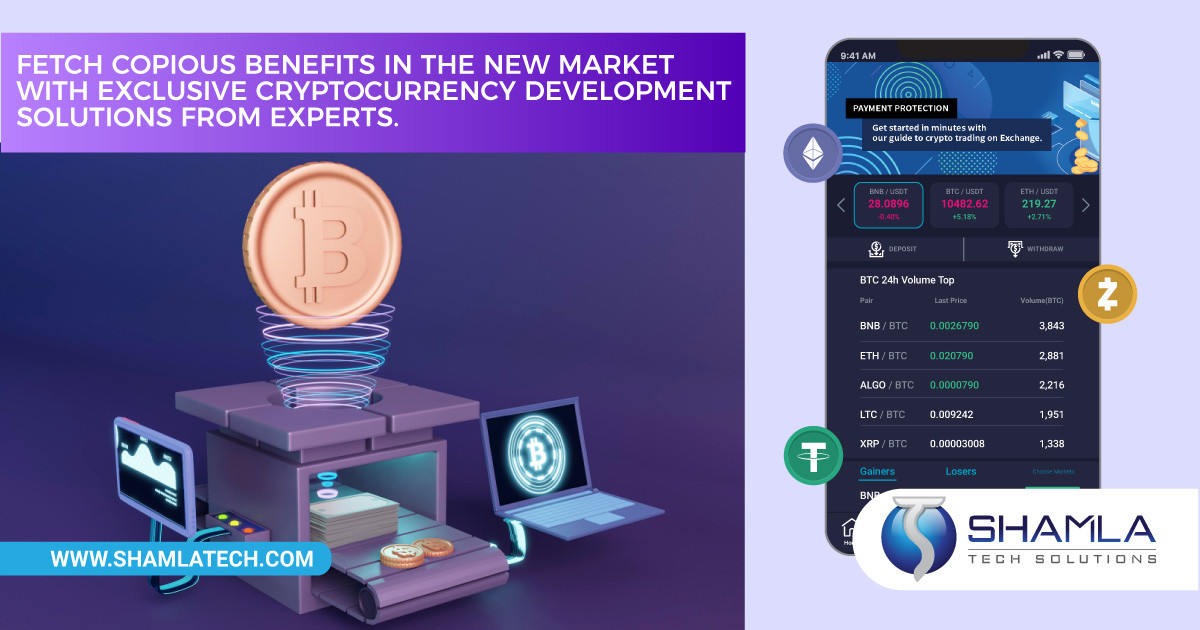 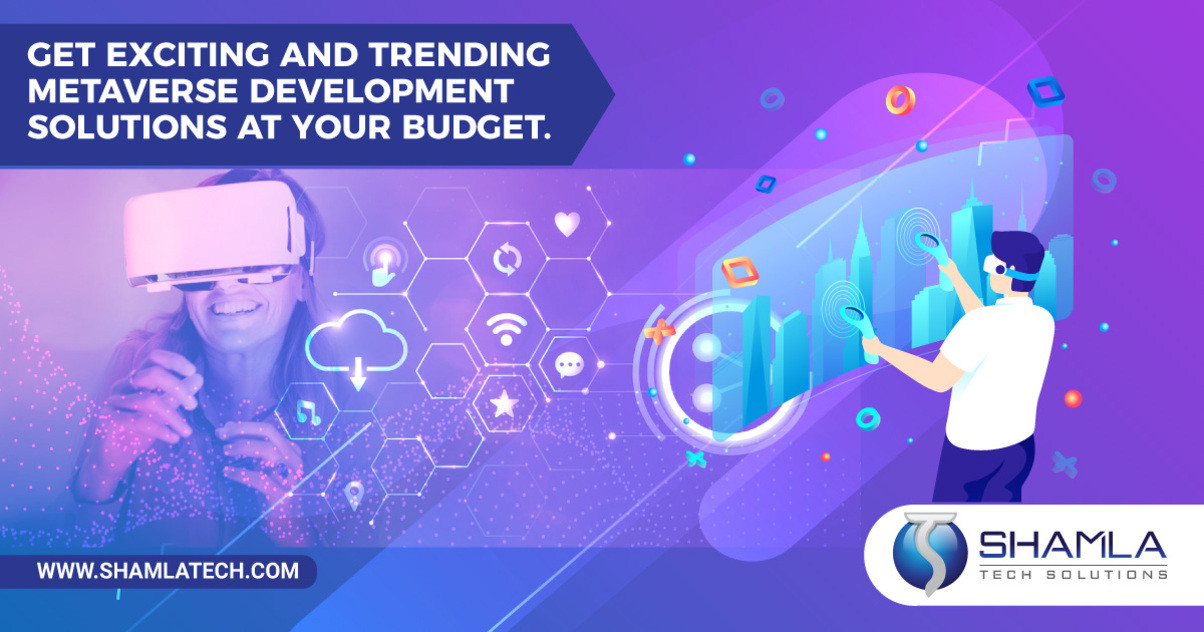 What makes a great user experience?

After jio Google now likely to invest $1 Billion in Airtel

What are the contents of a ideal job post on ATG ? 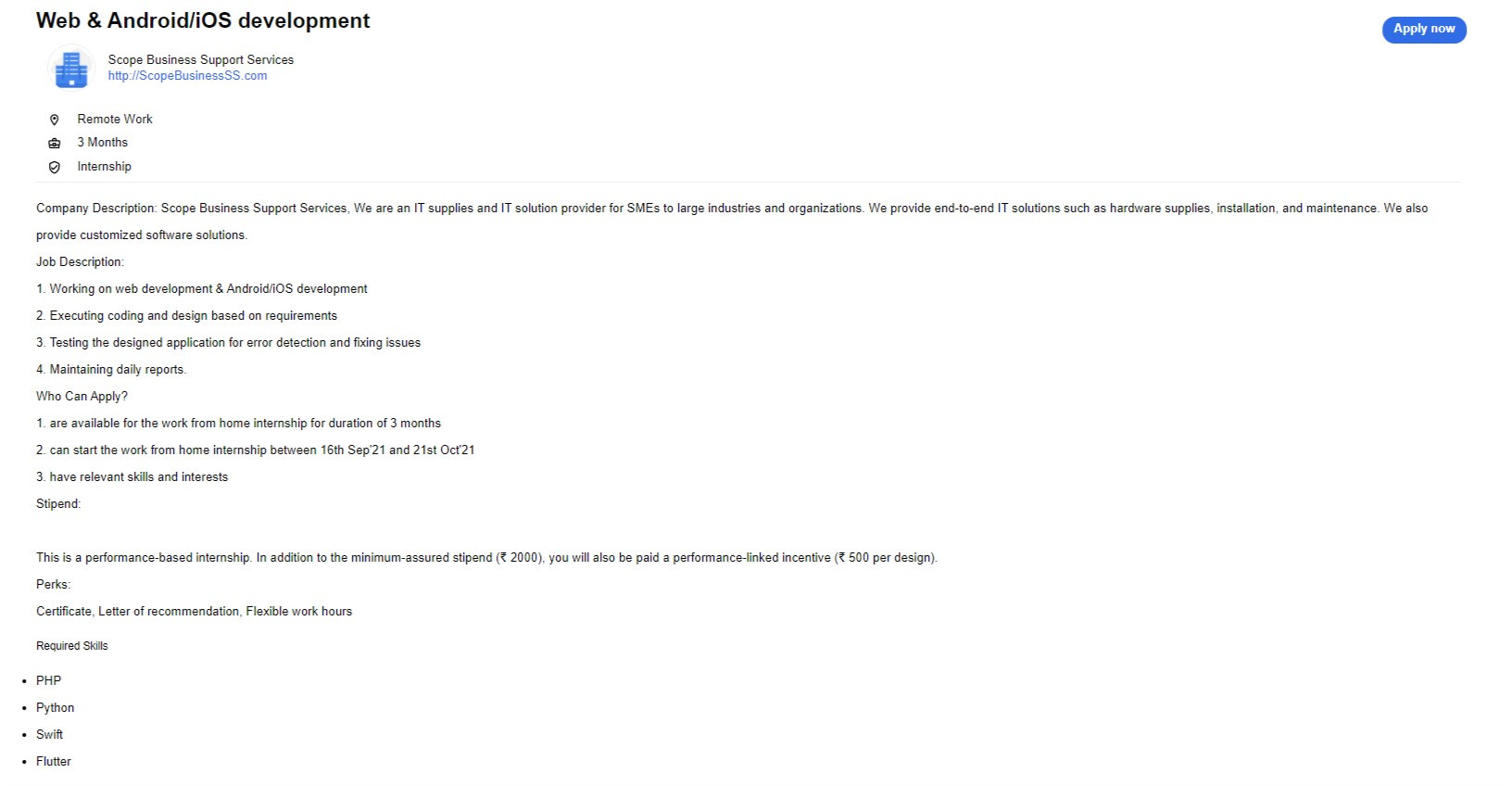 What is Across The Globe (ATG) and What do we do? 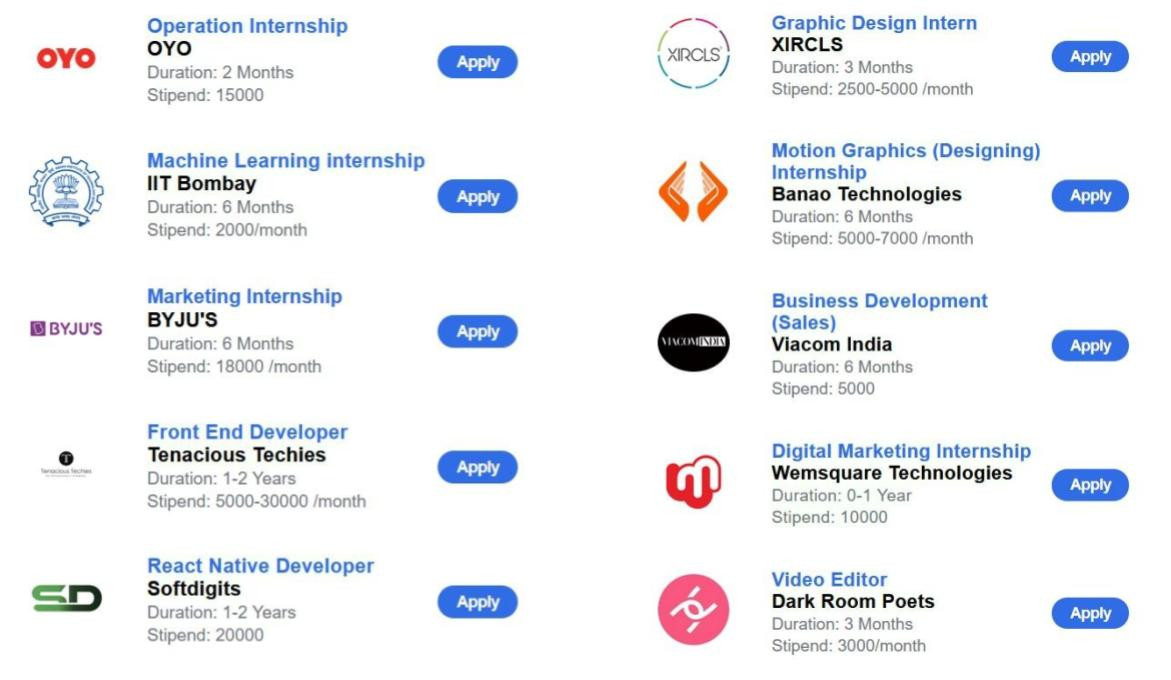 Lace up & show up 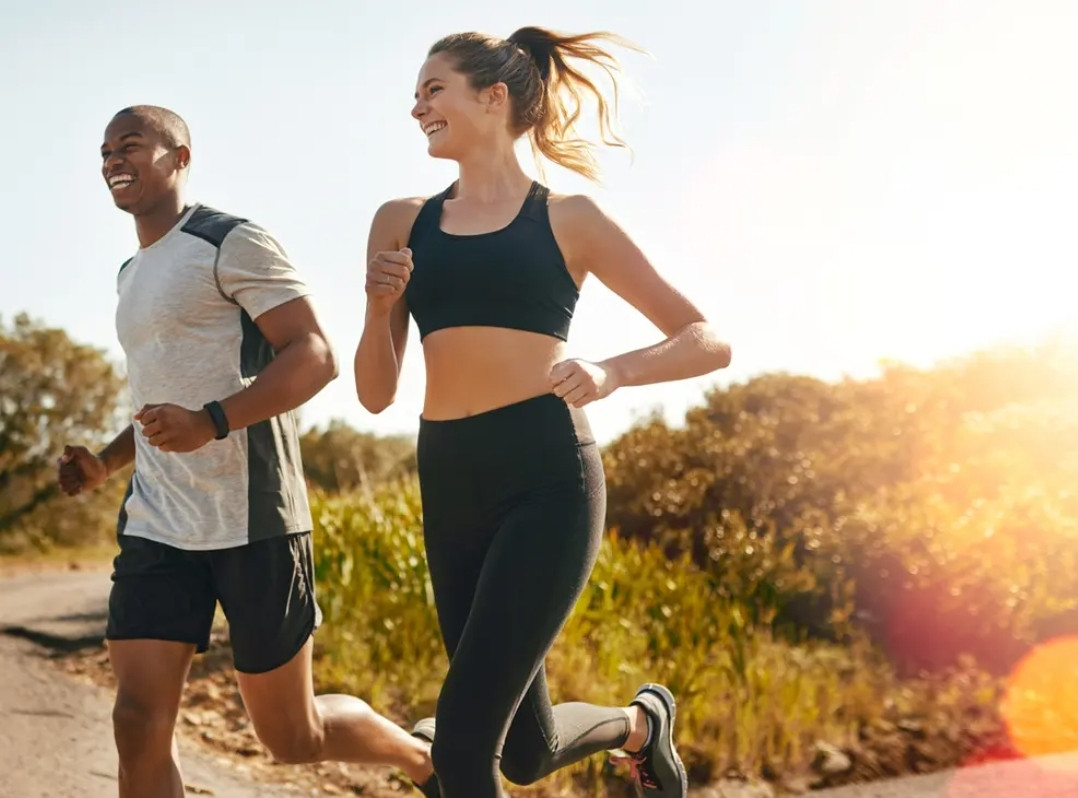 Should a photographer learn Photoshop Retouching!? 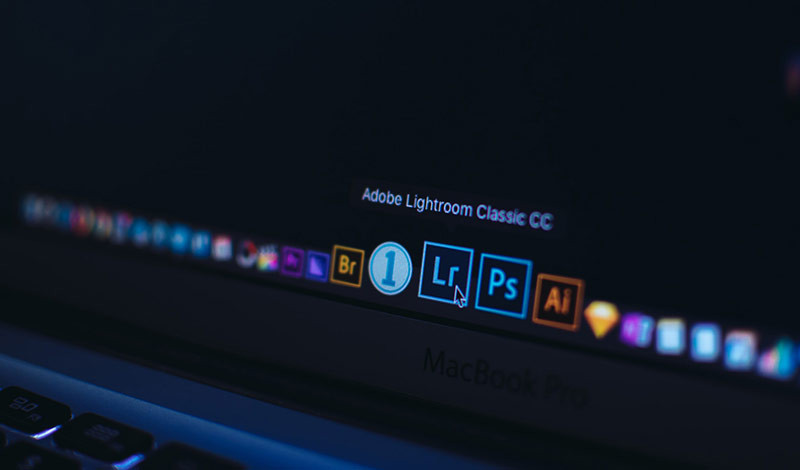 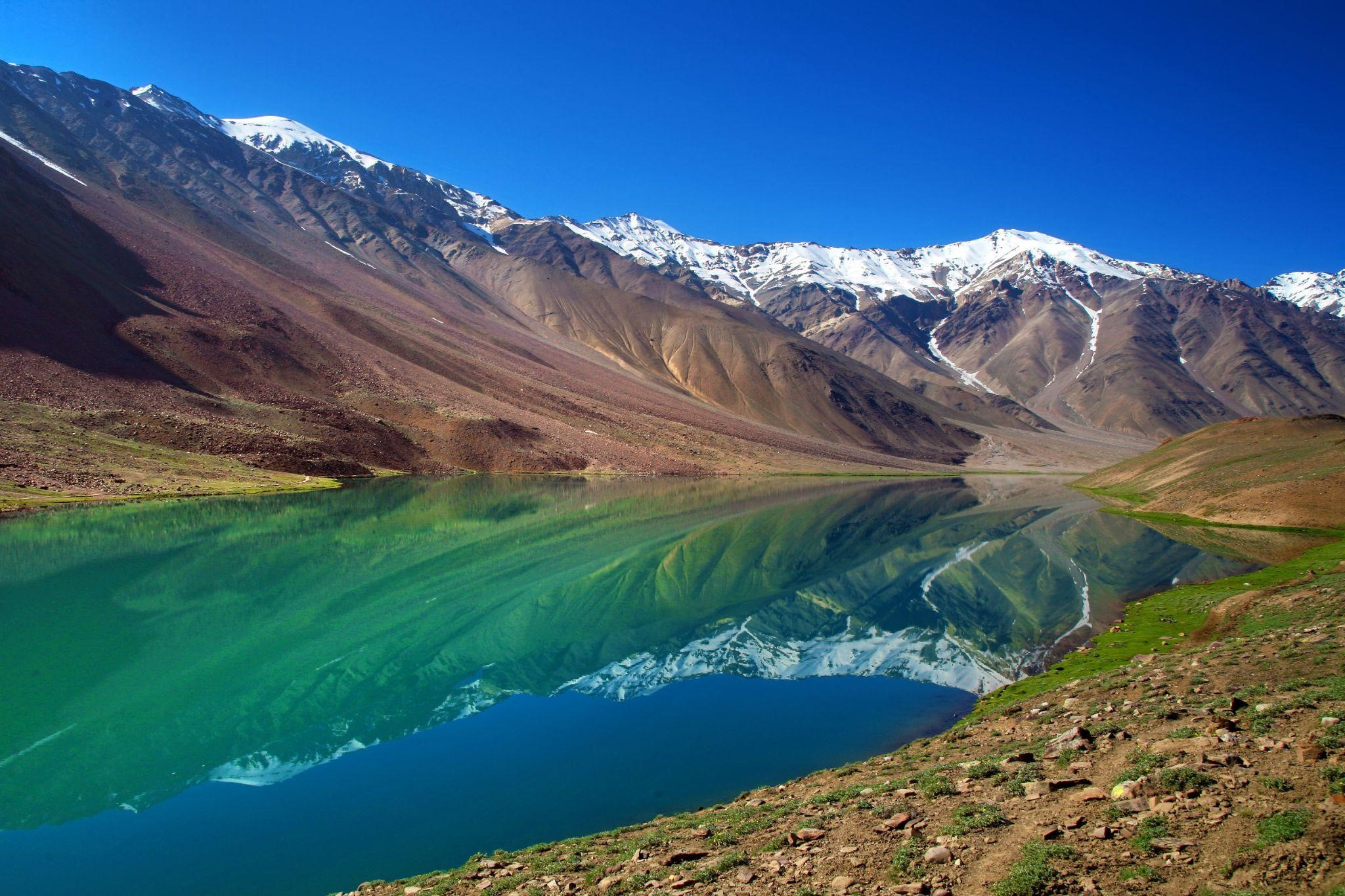 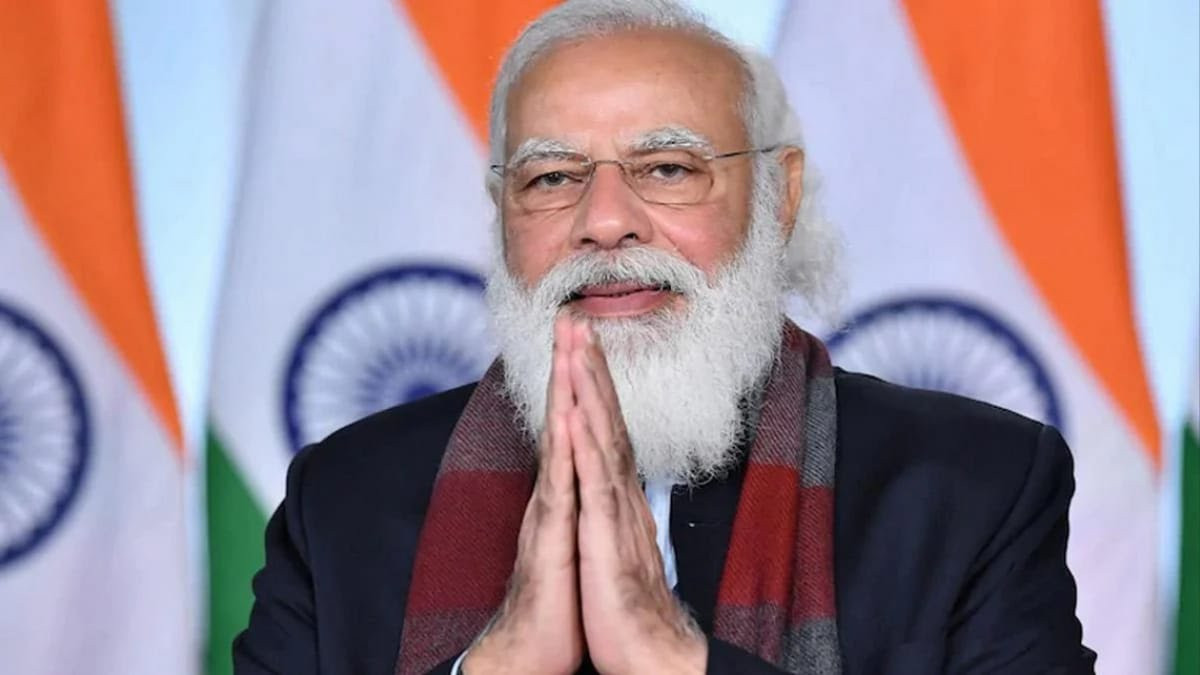 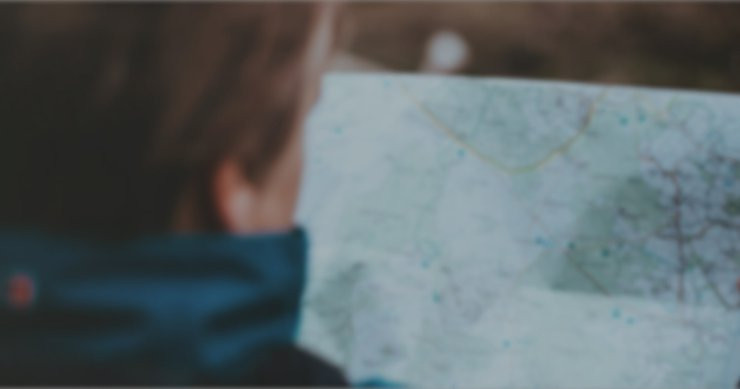 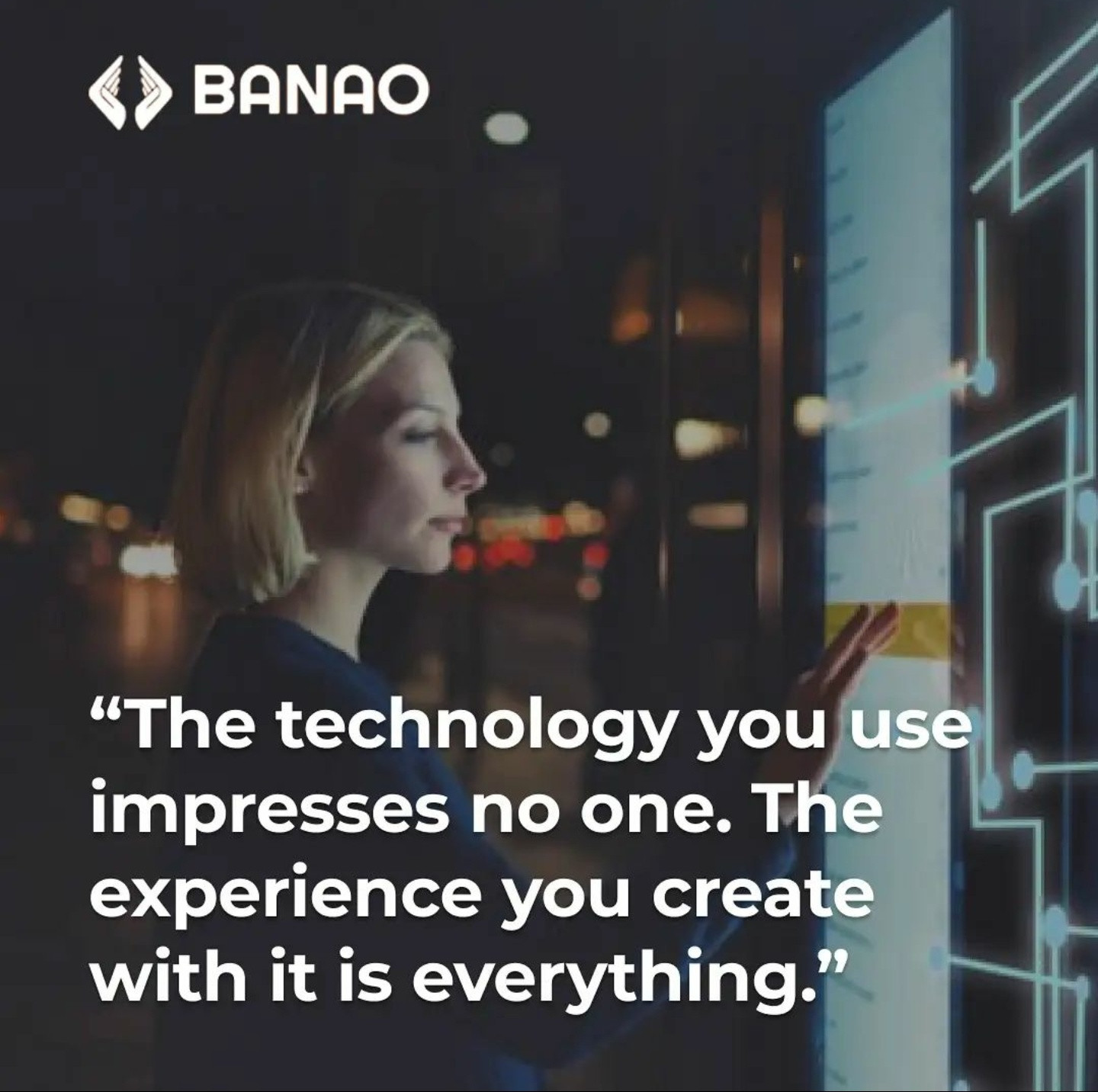 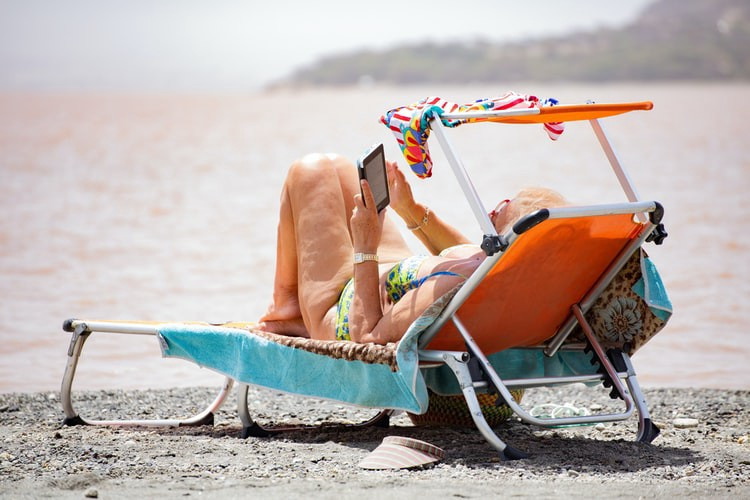 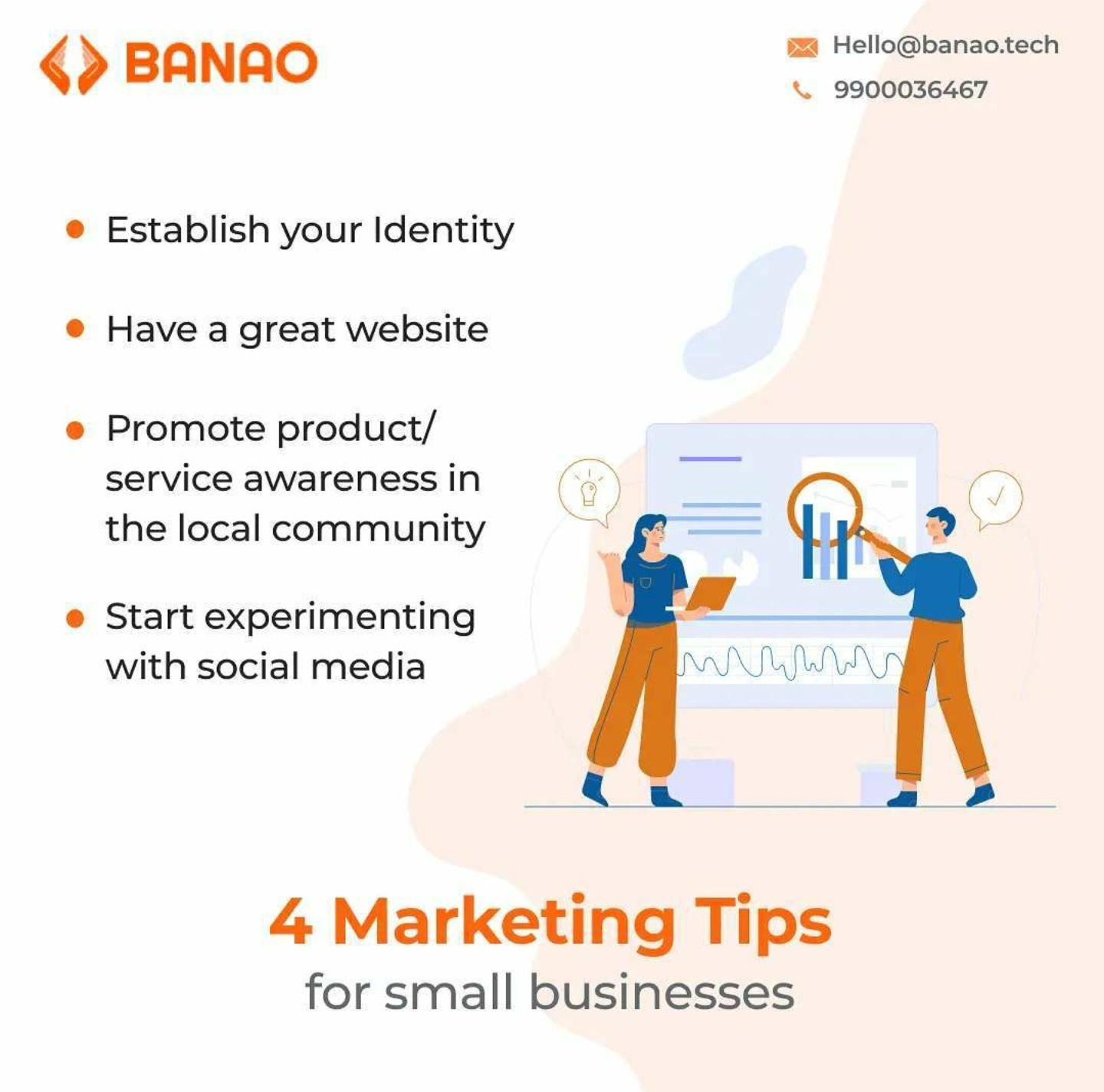 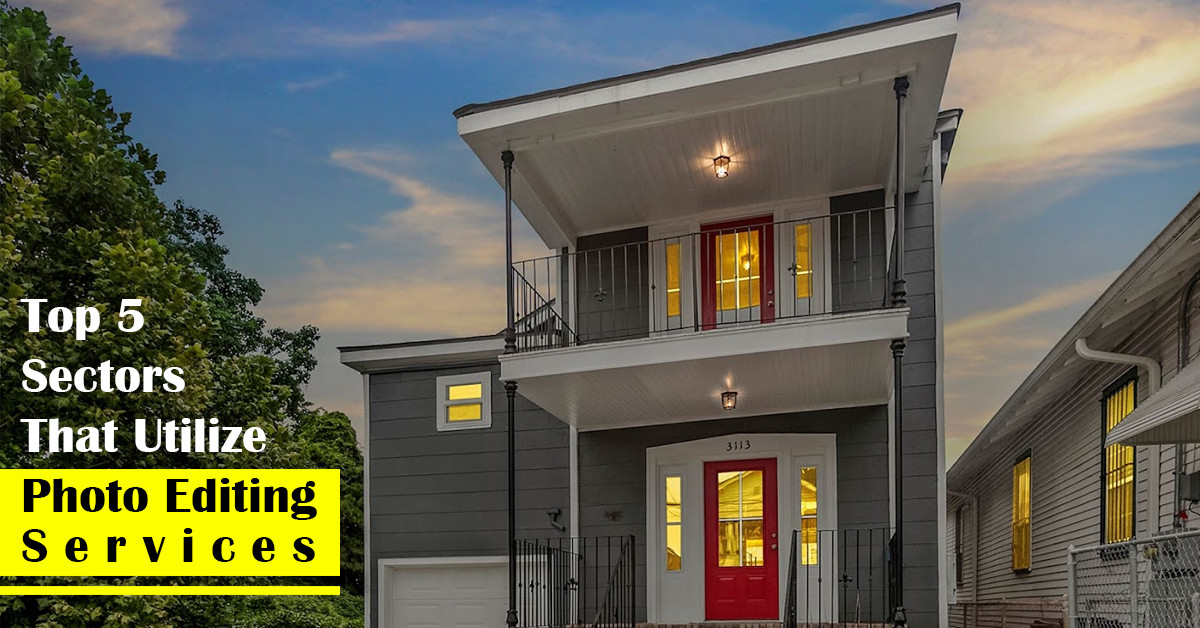 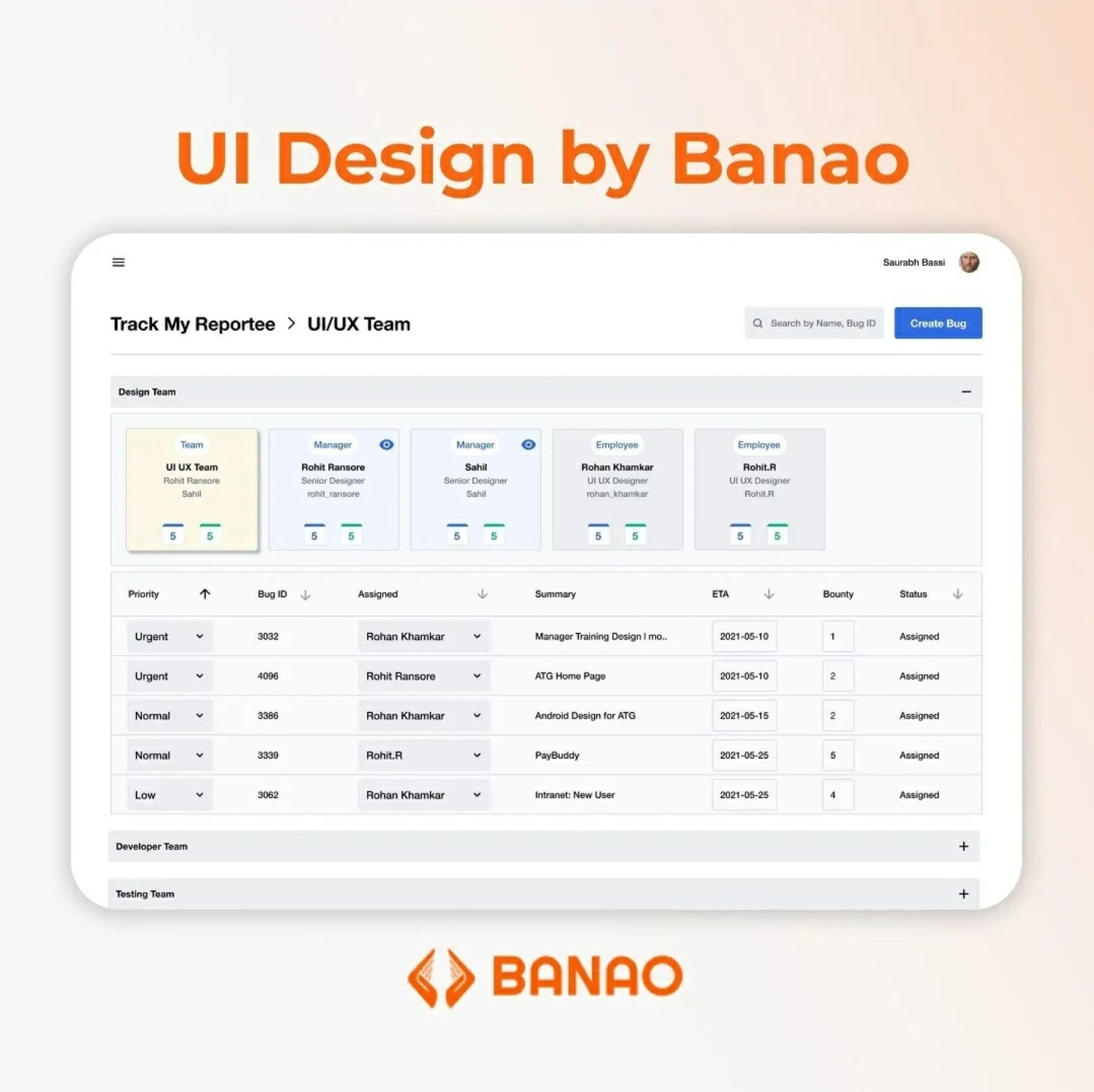 Hiring a Real Estate Photo Editor? Here’s Everything You Need To Know 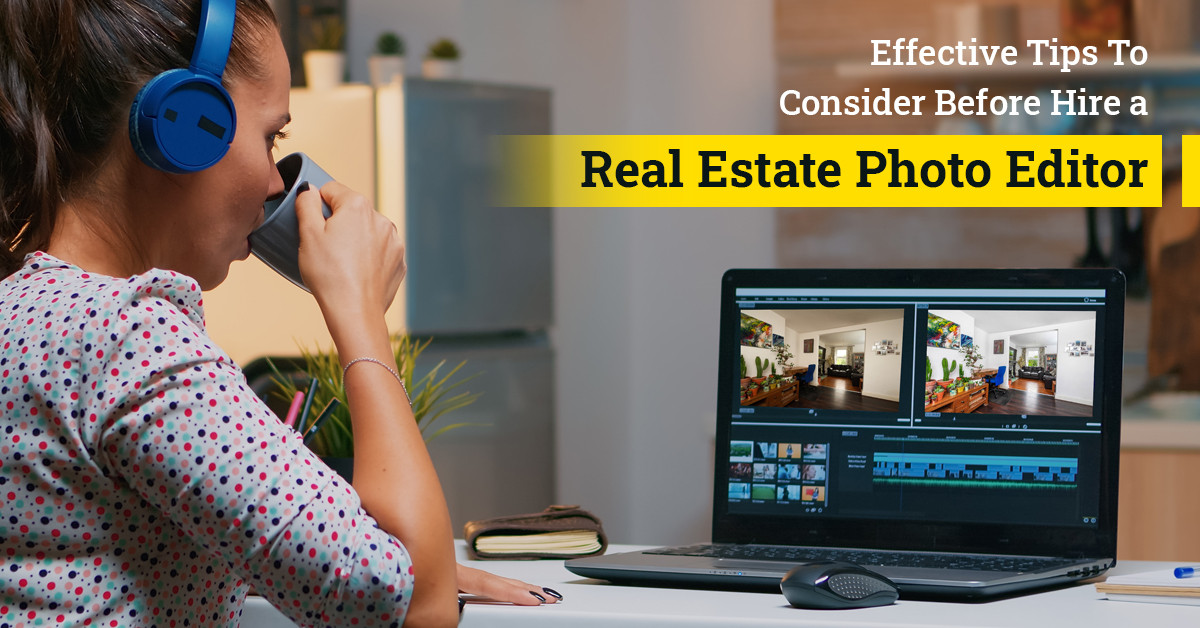