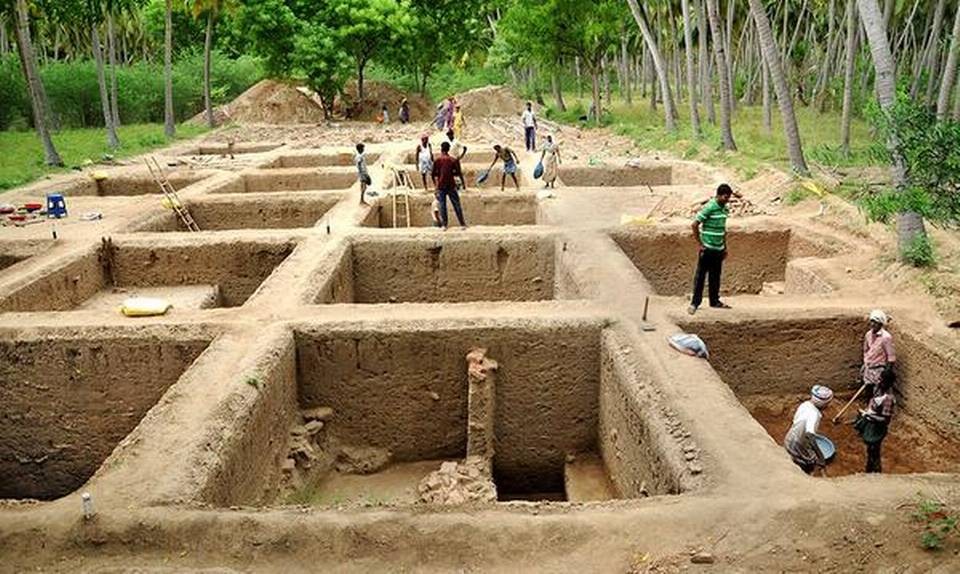 Why does Keeladi excavation not get funding?

Hidden somewhere near the borders of Madurai and Sivagangai is a small village called Keeladi. This village is all over the news now and for all the right reasons. Officers from The Archaeological Survey of India have unearthed a whole era under its soil.

The Harappa and Mohenjadaro Excavation and findings were regarded as one of the oldest civilizations to be found. Down south, the Keeladi unearthings show evidences for a city that was highly advanced in the 2nd century BC.

The city seems to be very well planned in terms of drainage and toilet system. Pots made out of clay with cravings on them were found 2 metres under the ground. It seems to be a major habitation site. The last habitation site was found in Arikemedu near Pondicherry.

The major controversies surounding this archeological explorations is that the Central Government Of India which is now in the hands of BJP delays and denies funds for further studies. BJP is a political Party whoese virtues are mostly based on Hinduism.

Whereas Tamilnadu is the land of Periyar, the atheist leader who fought against various blind beliefs of religon and caste. There is no political support for the party in Tamilnadu and surrounding states.

Religious vote bank politics are dead in the southern parts of India and is the very reason the party has least chances of winning in elections. Which is also the reason they do not support these excavations. They do want the Tamilians to become all patriotic towards their language and culture all of the sudden because they city gives promising evidence that the civilisation was godless and no forms of worship or religion prevailed.

The transfer of superintending archeologist Amarnath, last release of funds and denil of report submission are highly condemnable. 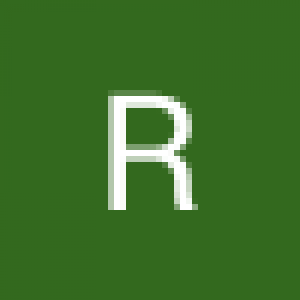 Searching for Energy Jobs in US?

Add Amazing Features with the Help of WooCommerce

TIPS FOR A GREENER HOLIDAY SEASON

Best free development, marketing and PR resources for a startup

How to Save the Planet for Dummies.

How to do low cost offline marketing in 2020